What happens to retirement funds during a divorce? 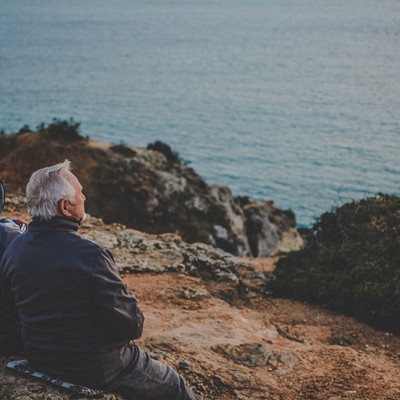 On behalf of Diann Castle

This article looks at why retirement funds are such an important asset to consider during divorce.

For those going through a divorce it will be necessary to split the property they have acquired over the course of their marriage. When many people think about property division they tend to imagine negotiations over who gets to keep the family home or hold onto the car. However, as the Financial Post points out, some of the biggest assets a couple have may be less tangible in nature, such as accounts they have set up to help fund their retirements. Some assets, such as RRSPs and pensions, could play a significant role in each party's financial well-being for years after their divorce is finalized.

Divorce among older Canadians is on the rise, with Canadians who are in their 50s and 60s far more likely to divorce today than they were just two decades ago. With so-called "grey divorces" growing, many couples have had to seriously rethink their retirement plans. Divorce can take a financial toll at any age, but for older couples that toll can have especially serious repercussions.

One of the unique challenges of a grey divorce is that it leaves divorcees with little time to rebuild whatever nest egg they had set aside for retirement. As a result, determining who gets what share of the couple's RRSPs, pensions and other retirement funds tends to be vital for those divorcing later in life.

At the same time, however, it should be pointed out that retirement funds can be a significant asset even for young people, who may be especially prone to overlooking the value of such funds during a divorce.

Regardless of whose name is on the pension or RRSP, those assets are usually considered marital assets and, as such, can be divided equally between both spouses. However, as CBC News notes, it is important to understand that it is the value of those funds that must be split evenly, rather than the funds themselves.

As a result, those going through a divorce have considerable room to negotiate what happens to their retirement funds. In some cases, for example, it may be beneficial to sell one's stake in the family home in exchange for holding onto one's pensions and RRSPs. Trading the home for the retirement funds may make financial sense for many couples since the expense of maintaining a family home can prove overly burdensome for those who are newly single.

Dividing property after a divorce can be a complicated and difficult process. Anybody going through a divorce should get help from an experienced family lawyer. With qualified legal representation, those in the midst of a divorce will have somebody on their side working to protect his or her best interests.