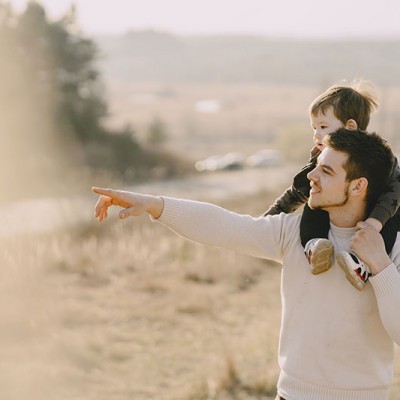 An equal parenting bill four years in the making may finally have enough support in the House of Commons to pass. Originally introduced in 2009 by MP Maurice Vellacott, Bill C-422 would require that family law judges automatically apply equal parenting and shared custody in divorces unless it were to go against the interests of the children. This would mean a groundbreaking change in the system of family law, custody and access not only in Alberta but throughout Canada.

Longtime fathers' rights advocates say that the bill represents a potential fix to what they perceive as a "broken" family law system. According to a report from the Canadian Department of Justice Research and Statistics Division, 80 percent of children born in the 1980s who underwent family splits were raised solely by their mothers while only 13 percent had shared custody. In 69 percent of these shared custody cases, the children spent the majority of their time with their mothers.

Mounting research suggests that healthy child development depends on children being able to build a strong bond with both of their parents, according to a Toronto Star report. A Statistics Canada report on the role of fathers shows that trends are following this research. However, they are still not equitable, explain fathers' rights advocates, which is why legal avenues to enforce family court decisions must be followed to protect the custody rights of fathers.

About efforts to have the bill heard

Bill C-422 has been in the works since 2009. It has been delayed, tabled and kept from a vote for nearly four years, but family law reform advocates say that this year might be the year. More politicians like MPP Bob Bailey have been using their clout to get advocates' voices heard. Bailey recently asked the Attorney General of Ontario to meet with local advocates and hear them out, according to The Observer.

While things are looking up for fathers' custody rights, it is still somewhat difficult for dads to get shared custody of kids in a divorce. Consult with a divorce lawyer to understand what you need to do, say and demonstrate in order to convince a family court judge to award you shared custody of your children.

< Previous Post Self-representation during divorce is tempting but dangerous
Next Post > What happens to retirement funds during a divorce?