Self-representation during divorce is tempting but dangerous 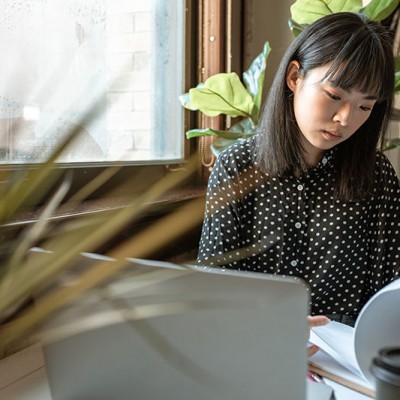 Self-representation in Canada's justice system has been a growing problem in recent years, but especially so in family law matters. According to CBC News, while many people are tempted to handle their divorce and other family law matters themselves, they quickly learn that the process can become overwhelming and intimidating. Furthermore, a lack of legal representation can leave people vulnerable to an unfavourable outcome particularly in financial matters such as property division.

People often have a skewed idea of how family law works based on stories they have heard from friends or family members or depictions of divorce disputes in the media. Many people believe they can handle their divorce case on their own.

As CBC News points out, in many cases this confidence quickly dissipates when self-represented litigants are faced with the reality of the family court system. One of the leading complaints from such litigants is that judges often show a lack of respect toward people who come to court without a lawyer. While this may be true in some cases, in many situations it is also based on a misconception of what the judge's role is. Judges are prohibited from offering any form of legal advice to either party in a case, meaning that people who make procedural and legal mistakes during their divorce cannot rely on a judge to spot and correct the problem for them.

Also, as MetroNews reports, many people forgo legal representation due to fears over costs. While self-representation may end up saving some money during the initial stages of a divorce, it is essentially a gamble that can have devastating consequences if it backfires. A person who is representing himself or herself in court is unlikely to understand the minute details of the law, which can have a significant effect on property division. This lack of understanding becomes especially hazardous when the other spouse or partner does have legal representation.

Even in cases where both spouses agree to represent themselves, however, problems often arise. In some cases, divorcing spouses may draft their own divorce agreement only to find out later that the agreement is unenforceable. In other cases, one spouse may try to take advantage of the other spouse's lack of representation by misleading him or her about the true value of the couple's marital estate.

Family law deals with some of the most sensitive and important issues with which many people will ever have to contend. In family law, with the stakes so high, it pays to reach out to a qualified and experienced family lawyer who can help guide clients through the process.