Property rights of common-law couples after a separation 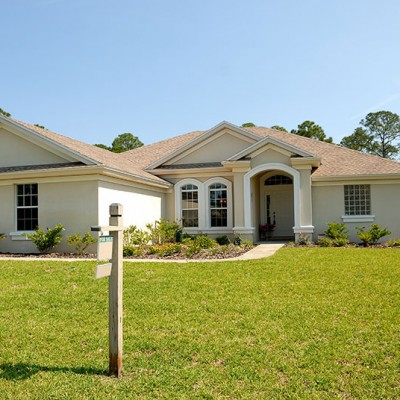 This article looks at the property rights of people in adult interdependent relationships in Alberta.

Unlike in divorce, when an adult interdependent relationship ends both parties typically hold onto their own property and assets. There are important exceptions to this rule, however. Gifts given by one partner to the other, for example, typically stay with the recipient. Also, property that is held jointly cannot be sold by one party without the consent of the other party.

Courts will also consider dividing property between both parties if not doing so would clearly be unfair to one party. Property, for example, may be in only one party's name, but if the property is treated as though it were shared (either through a formal agreement or in how each party treated the property) then that property may be divided. Likewise, if, for example, one party in the relationship was responsible for maintaining an income and contributing financially while the other party was responsible for child rearing or housekeeping, then the court will consider the non-financial contributions made by the latter party.

The above gives just a brief idea of the rights and benefits afforded to people in adult interdependent relationships in Alberta. For a more thorough understanding of how one's own relationship may be affected by both provincial and federal laws, it is important to talk directly with a qualified family lawyer.