Why the hunt for hidden assets may begin before the divorce 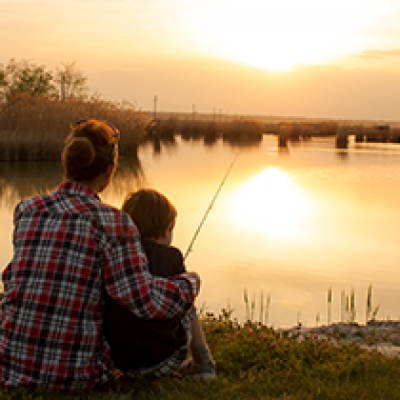 This article shows how the signs of hidden assets during a divorce can usually be spotted during marriage.

For some people, the decision to get divorced is a long-time coming, while others often feel blindsided when their spouse tells them they want to end their marriage. In either case, it can be important to think back on the behavior of the other spouse in the weeks and months prior to the decision to get divorced was made. If one spouse suspects the other spouse of concealing assets, then it is usually during this crucial pre-divorce period when measures may have first been taken to conceal those assets.

As the Financial Post points out, divorce is more than just an emotional separation, it is a financial split as well. The couple's property will have to be divided fairly, which usually means that it is divided evenly with support payments being made to the lower-income spouse. However, for a fair division of property to be reached it is imperative that each spouse and the court be made aware of the total value of that property.

When one spouse tries to hide assets, then that spouse creates the impression that the marital estate is smaller than it actually is. That means that the other spouse can end up receiving a smaller share of the property than would be the case if the other spouse had completely disclosed his or her finances upfront.

As the Globe and Mail points out, signs that one spouse is hiding assets often become apparent while both spouses are still married and living together. These red flags may go unnoticed at the time, but they are worth remembering and keeping track of when the decision to divorce has been made.

Such red flags include being secretive about financial affairs, such as deleting accounting software on the computer, changing the passwords to online financial accounts, hiding financial documents in a safe without sharing access to that safe, and opening multiple bank accounts without explaining why. If the other spouse owns their own business then they may start claiming that the business is suffering a sudden loss in revenue or an increase in expenses, again without there being any discernible reason for the sudden change. While these red flags do not prove that the other spouse is hiding assets, they could be clues that are worth pursuing further.

Accusing a former spouse of hiding assets is a serious accusation and one that should not be made lightly. That's why anybody who suspects an ex-spouse is being dishonest about their finances should contact a family law lawyer for help. An experienced lawyer can advise clients on the best course of action to take, including by helping them get in touch with forensic accountants and obtaining subpoenas that may be able to prove whether or not assets are indeed being concealed.