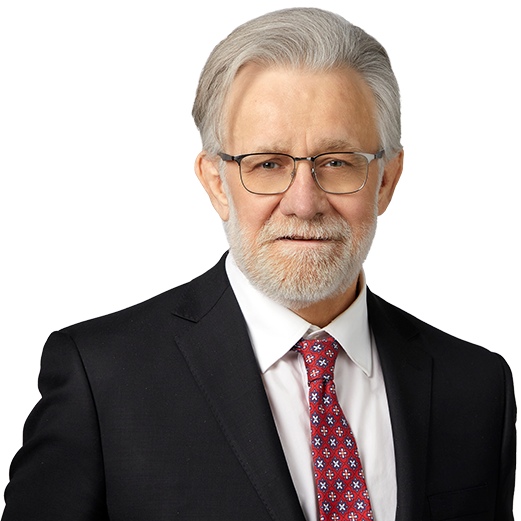 Born in Red Deer and raised in Calgary, Randolph attended the University of Calgary where he graduated with his Law Degree in 2001.  He joined Castle & Associates that same year and continued to practice in the areas of Divorce, Child Welfare and Wills & Estates for 6 years before joining Alberta Justice (Family Division).   Once with the Justice Department, Randolph continued to build on his advocacy and courtroom experience at the Provincial, Queen’s Bench and Appeal Courts.

Prior to his legal career, Randolph worked in the media at television outlets in Toronto, Edmonton and Calgary.  He’s been an avid motorcyclist for over 50 years and can often be found exploring our beautiful province on his Ducati motorcycle.  He’s a huge football fan who enjoys the NFL and CFL and is often at McMahon Stadium to cheer on our Stampeders.

Randolph is an avid reader, preferring non-fiction in the areas of politics and history.  A favourite vacation destination is Southern California, especially in the San Diego and Palm Springs areas.