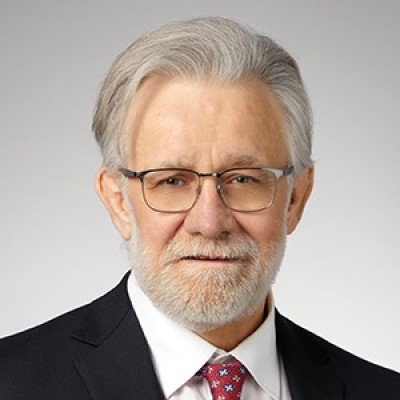 Castle & Associates welcomes back Randolph (Randy) Scott as he re-joins the firm as an Associate Lawyer.

For further information on Mr. Scott’s background, we invite you to review his lawyer page on our website.